What is a pink moon?

The April pink moon doesn’t in fact get its name from the colour it turns, but from the reappearance of the phlox flowers and their pink petals which blossom around this time of year in North America. 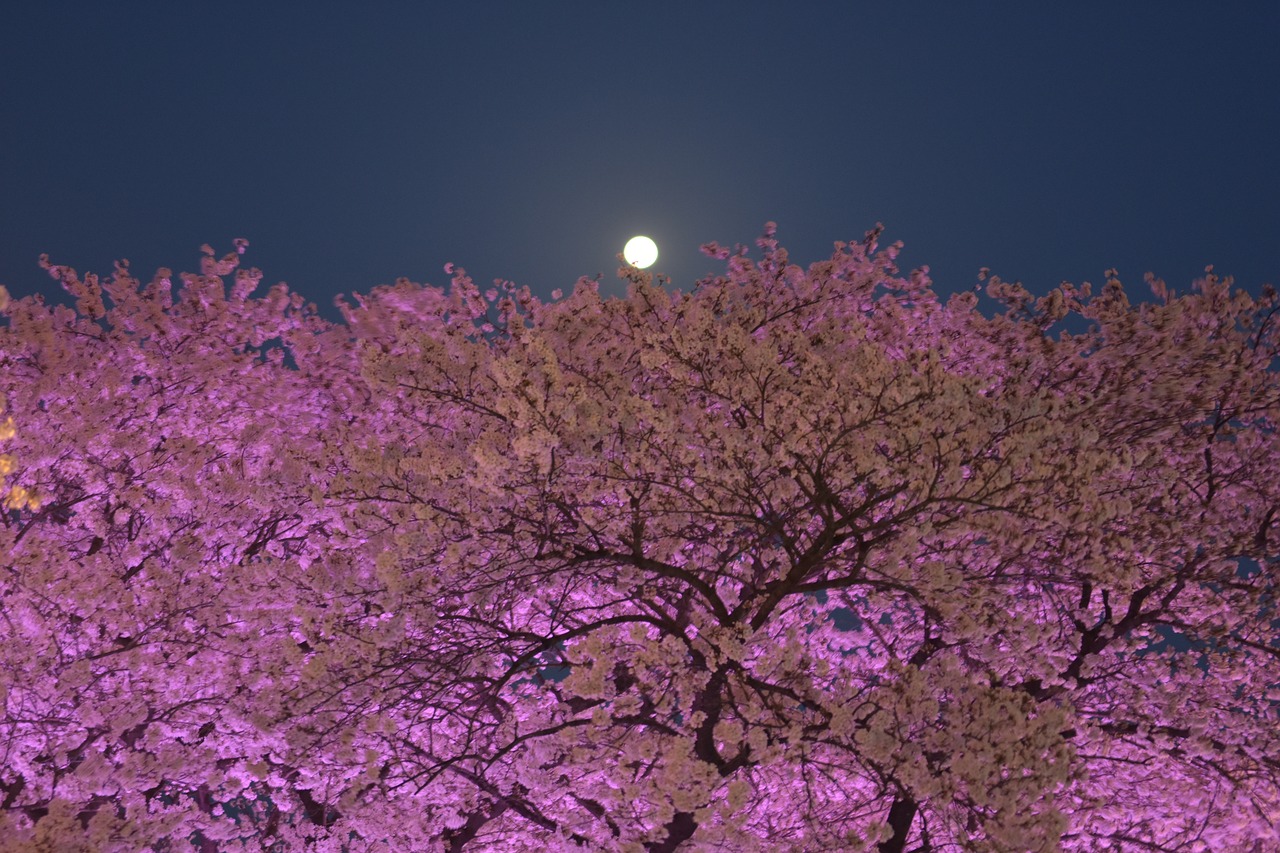 What’s the spiritual and astrological significance of the pink moon?

The April pink moon is a moon of renewal and rebirth. Decisions and intentions are hugely important as this is a very powerful lunar cycle. The pink moon occurs in Scorpio and the new moon occurs in Aries, meaning that this is a cycle dominated by Mars.

Decisions and resolutions made during the period before the pink moon grow in potency and solidify as the moon reaches its full potency on Friday. Many say it’s a great time to make a hard decision, have the courage to change something, or make the decision to solidify a relationship.

The influence of Saturn on the pink moon means that it’s not only a moon of rebirth and new growth, but also one of constancy and discipline.

So make some meaningful choices and decisions, they’ll stand by you!

When to watch it and what to expect

The Pink Moon despite its name will in fact not be pink, but is more likely to be yellow or orange according to AccuWeather report. It is at its most dramatic as it rises above the earth’s atmosphere, which will be around 12:12 BST.