The Pig is the 12th of the lunar animals and traditionally has been believed to be one of the luckier signs. In fact 2019 is deemed to be a very lucky year for Pigs!

But the meaning of the Year of the Pig might not be what you imagine! Across much of Asia the pig is a symbol of wealth and plenty, and in particular a symbol of wisdom! So if it’s gluttony you thought it was about think again - it’s just hunger for knowledge!

For the rest of us, many advise that the Year of the Pig is an excellent time to dig out those projects you’ve had lying around unfinished and get them done! It’s a year for deep thinking, hard work, and productivity! 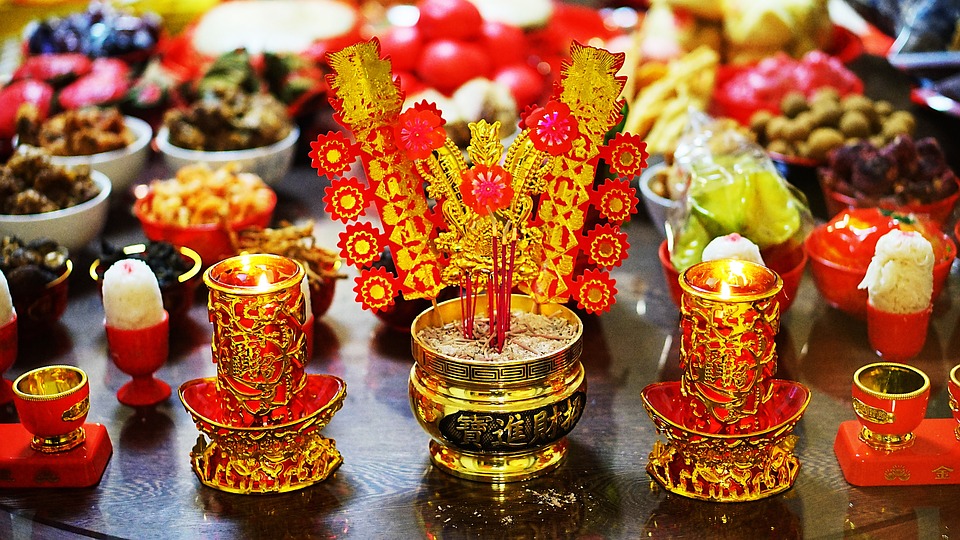 Happy Year Of The Pig to all and may you be a glutton of action and work!